Edward Snowden Says With Love Not To Invest In Shiba Inu 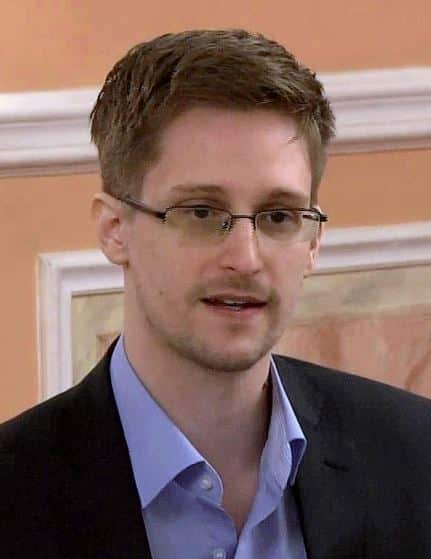 Former NSA and CIA officer Edward Snowden urged his followers to refrain from buying the Shiba Inu, a clone of the Dogecoin (DOGE) meme cryptocurrency.

Read: SHIB Community Has Got Itself A New Powerful Member, Candidate for US Senate 2022 Shannon Bray

Over the past weeks, the Shiba Inu (SHIB) price has grown significantly, and the coin’s capitalization almost reached an impressive $50 billion mark. This has attracted the attention of many crypto investors, Crypto enthusiastic are buying SHIB in an attempt to “jump on the train” and make profits.

Edward Snowden tweeted that SHIB can be an extremely dangerous investment:

i say this with love:

if you got talked into exchanging your hard-earned savings for some new dog money because a meme said you'd get rich, please carefully consider your odds of outsmarting a market that sold to you its stake in *not even dog money but a CLONE of dog money*

Of course, such a statement drew criticism from cryptocurrency enthusiasts and SHIB fans. Snowden took the criticism with humor and wrote that if someone is angry with him because of this tweet, then “he should reduce the size of his position in Shiba Inu.”

also if you are mad at this tweet you probably need to reduce your position size.