Why These Altcoin Are Flying With Bitcoin-BNT, ZEN, BNB, CAKE and IOST 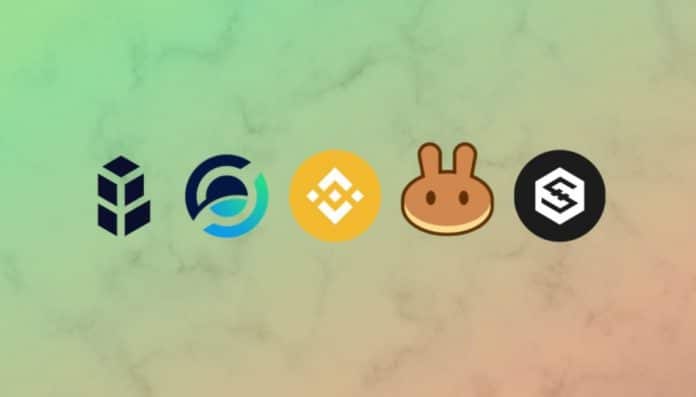 ZEN reached an all-time high of $86. Zen, which rose 91% during the week and 31% on a daily basis, has a market value of $910 million. The daily trading volume of the cryptocurrency stands at $234 million.

Reached all time high on $17.98 on February 19, ATH cake rose 156% over the week. The price of the CAKE rose 74% on a daily basis, while the trading volume was $355 million. Cake’s market capitalization exceeded $1 billion.