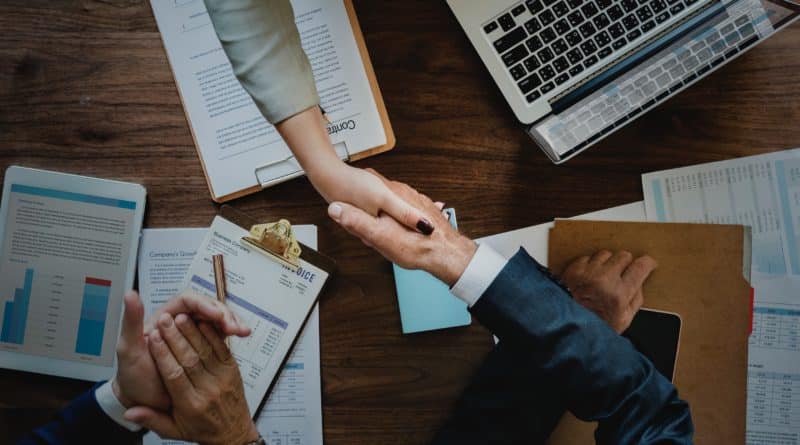 LTO Networks writes on their blog that they are opening a blockchain land registry together with two United Nations Working Groups this month.

The United Nations Office of Communication and Information Technologies (UNICT) and the United Nations Habitat (UN-Habitat) agreed in September 2019 to create a blockchain framework. This would support a digital land registry known as the goLandRegistry. The first country to deploy this project is Afghanistan.

Under the terms of the agreement, the two UN entities cooperated with LTO Network, a hybrid blockchain for securing, verifying, and exchanging information. In this case of land rights, LTO Network’s blockchain technology is used for the Application, Registration, and documentation of property in Afghan municipalities.

The goLandRegistry blockchain solution aims to maintain accurate ownership data for the 2.8 million land parcels in Afghanistan, each recorded separately using LTO Network technology. Landowners can then demonstrate the authenticity of the document through the open-source blockchain verification tool.

Although the initiative is good for Afghans facing land ownership problems and land robbery, Forbes Magazine says the impact is questionable. They write that the land ownership of Afghanistan should be seen as a geopolitical struggle. Some municipalities are controlled by the government, the Taliban, or disputes between both parties.

This is why Forbes has low expectations of the goLandRegistry initiative. Without enough stability in a country, it will be challenging to enforce a blockchain standard for land registration in developing countries.

Forbes concludes that the problem certainly does not lie with the technology developed, but with such an initiative’s timing. Significantly when large land areas are disputed and not controlled by the Afghan government, goLandRegistry can’t much help with strategic urban planning, municipal finances and improve citizens’ representation.

Rick Schmitz, the CEO of LTO Network, is far more positive than Forbes.

We believe that the future for cadastres lies in hybrid blockchain solutions that allow an optimized and decentralized exchange of data between stakeholders in the cadastral process, without the need for expensive IT revisions, simply by linking APIs. LTO Network will enter the Defi realm with the introduction of microfinance as our next step in this important project. Land purchase made possible by microfinance, based on the LTO Network. With this project, we propose a more accessible and transparent way of land ownership.

LTO Networks expects other developing countries to join the pilot by 2021.

The dollar exchange rate of the LTO network responds positively to this news. The currency has gone up 18% on Binance in the last 24 hours.