Bitcoin Price At 180,000 USD-Top Bloomberg Analyst With BTC Forecast For 2021 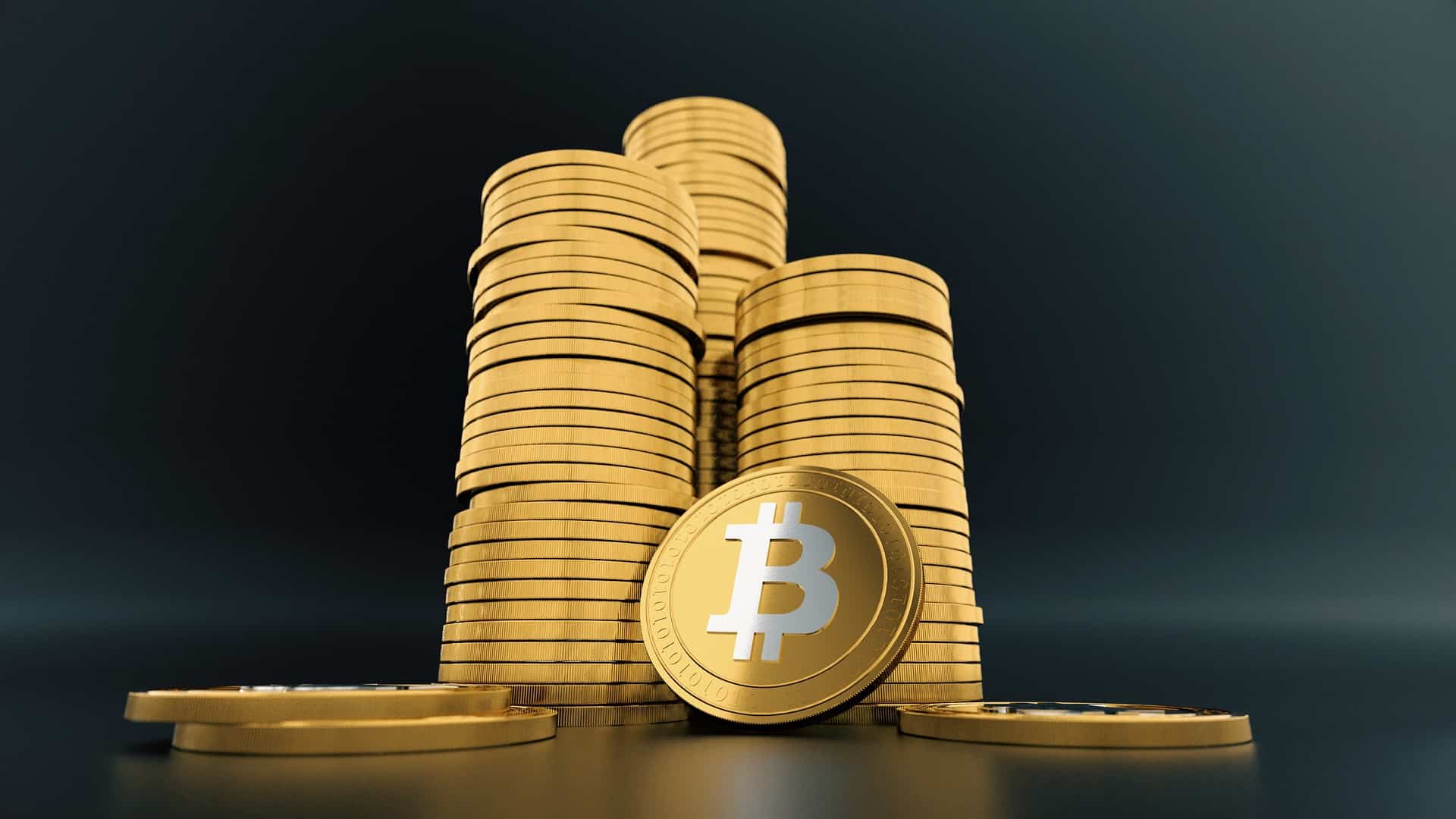 The most recent increases in the Bitcoin price have led to one question in particular. What happens if the all-time high is exceeded?. At this point there is widespread speculation and interpretation about BTC all time high. While some say that it ends at USD 50,000, some voices consider a Bitcoin rate of 150,000 – 300,000 Dollars.

One of those voices comes from top Bloomberg senior analyst Mike McGlone, who typically focuses on commodities trading.

In an interview with Bloomberg TV, the senior analyst spoke about the historical Bitcoin performance, which he uses as the basis for a future forecast of the Bitcoin price.

$ 20,000 is a some resistance in short term. I’m afraid Bitcoin will do exactly what gold did. It reached $ 2,000 and then consolidated despite a bull market.

But despite worries that BTC will go sideways before it hits its all-time high, McGlone sees better chances for a new all-time high in 2021. He further Said:

Accordingly, the analyst estimates that the Bitcoin price can achieve a price growth of a factor of 10x from today’s perspective.

Bullrun 2020 cannot be compared with the all-time high from 2017
In the interview, McGlone mentions other key factors that make BTC so unique as a cryptocurrency. For the analyst, it is not only about descriptive properties such as scarcity but also about financial properties.

Bitcoin becomes digital gold. A key factor is the falling 180 days of volatility against gold. The volatility of all other high-risk assets has increased while that of BTC is decreasing.

The analyst also talks about the reasons for the current bull markets and sees a development in the entire market. The bull run of the Bitcoin in 2017 was largely based on FOMO. The mass of private investors discovered BTC for the first time and invested.

The current increase, is brought by investors from Wall Street. McGlone even speaks of a “Wall Street FOMO” that will make BTC price sky rocket.