Tether (USDT) Ban In The US?-New Law Could Ban All Stable Coins 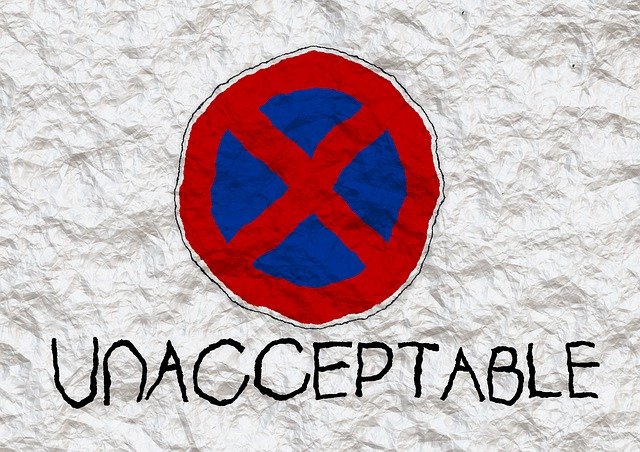 Stable coins are a necessary component of the crypto world. Above all is Tether (USDT), with a market capitalization of nearly $ 20 billion. Stable coins are a digital image of fiat currencies and make it possible to store capital while preserving purchasing power. A newly introduced bill in the USA could now lead to a ban on stable coins.

Tether ban in the US? – The Stable coin Act

Our article is based on a December 2nd press release posted on the US Congressman Rashida Tlaib’s website. It shows that MP Tlaib, in collaboration with Congressman Jesús Chuy García and the Task Force for Financial Technology board, drafted a bill to regulate stable coins.

The draft is called The Stable coin Tethering and Bank Licensing Enforcement (STABLE) Act. All information on the draft can be found under the following link: Stable Act.

What are the proposed draft regulations?

If the draft turns into actual law, the effect can be described in one sentence: All stable coins, such as Tether, are then illegal and therefore not allowed in the USA as long as they do not have explicit approval by a competent authority.

The exact wording is:

In short: such a law would lead directly to the Tether ban and, of course, also affect other stable coins.

Congresswoman Tlaib, who is also the author of the draft, commented on the Stable coin Act on Twitter.

Preventing cryptocurrency providers from repeating the crimes against low- and moderate-income residents of color traditional big banks have is critically important. That's why I'm proud to introduce the #STABLEAct with @RepChuyGarcia and @RepStephenLynch. https://t.co/yorQPo6wz4

She is proud to present the draft and, above all, wants to protect that part of the population who has no access to regulated financial services and therefore has to use stable coins.

The reaction of the crypto community is strongly adverse.

Meltem Demirors from CoinShares commented on the draft law and affirmed that cryptocurrencies were designed specifically for those who are excluded from the traditional banking sector. And it is precisely these people that cryptocurrencies help because of their easy access and low transaction costs.

Other congressmen, such as Tyler Lindholm, also reject the draft conceived by Tlaib. Lindholm said on Twitter:

Centralization of power for a decentralized world. No thanks. This industry has been light years more successful in bringing financial freedom to the unbanked and that happened without cronyism as suggested in this bill. https://t.co/vLCkhHMWD7